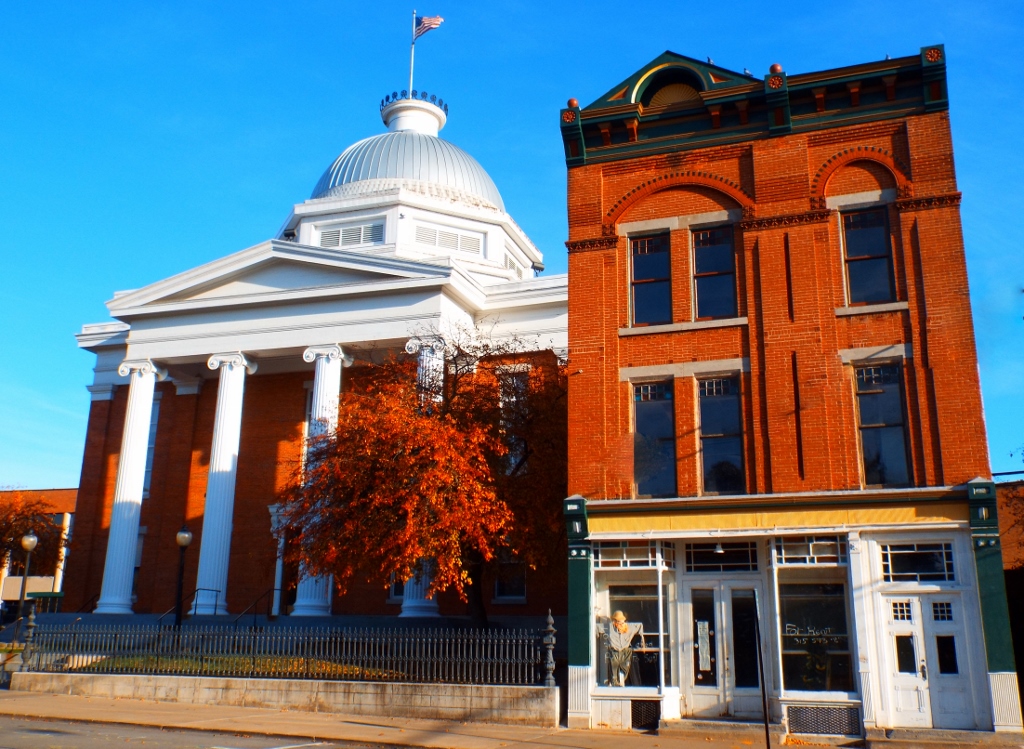 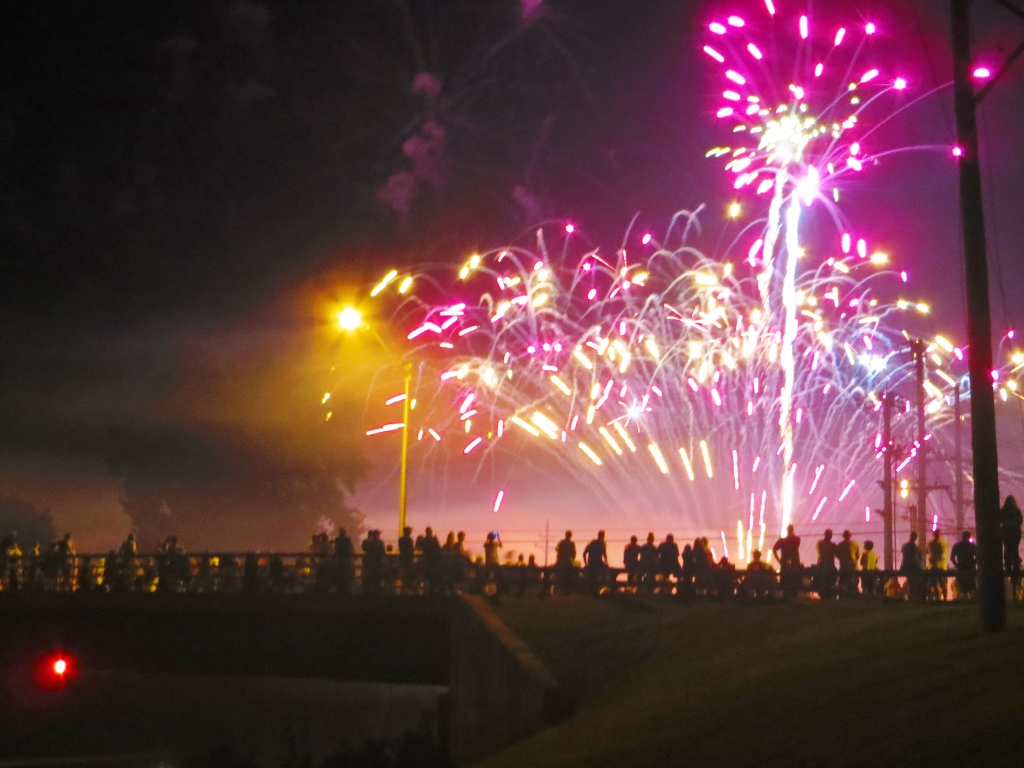 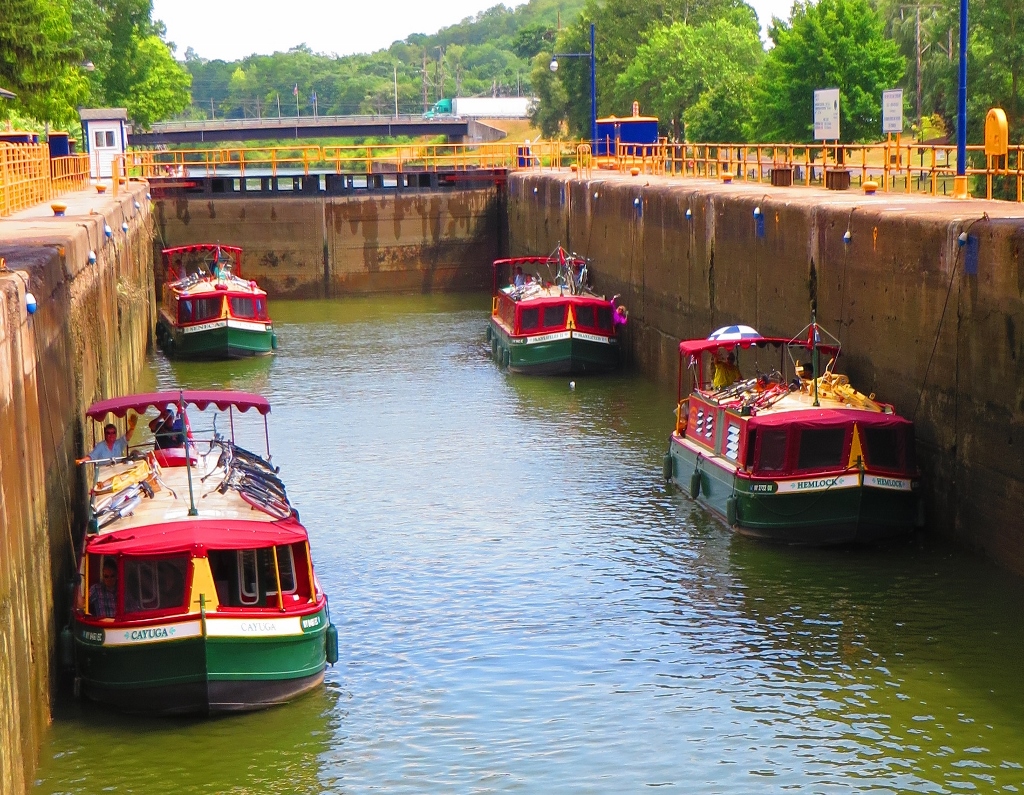 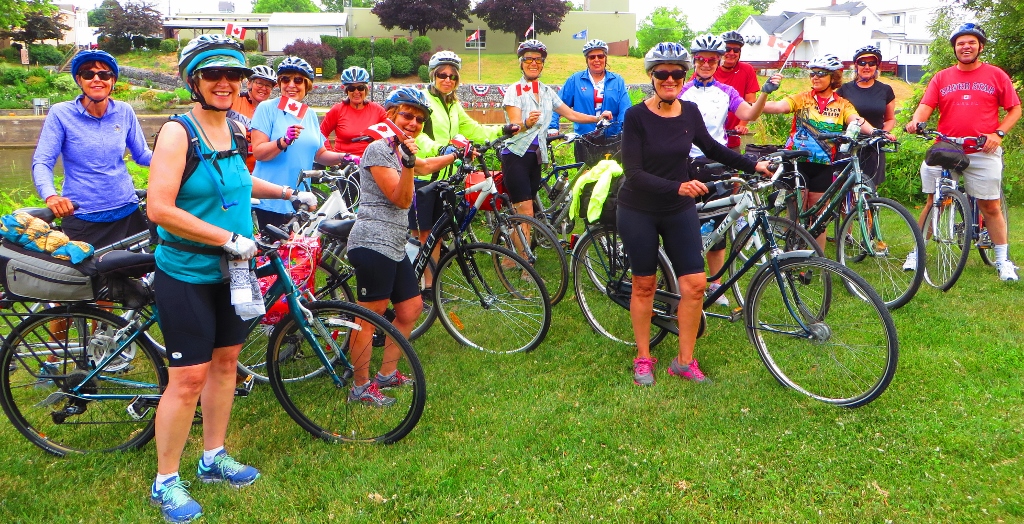 END_OF_DOCUMENT_TOKEN_TO_BE_REPLACED

If you find yourself at mile 220 on the Canal you’ll want to spend some time In Lyons.  In 2014 Lyon’s hosted boaters from 34 states, Canada, and even hosted visitors from 4 countries outside of North America.

Lyons is the capital of Wayne County.  It was once considered the Peppermint Oil capital of the world.  The village is filled with historical buildings and architecture.  Six properties within the village are listed on the

As is the case with many communities along the canal Lyons opens its doors to boaters.  There are docking opportunities on both the North and South sides of the Canal with electric on both sides.  Docking, electric, water, wi-fi, and showers are all free.  The bath rooms are located just up the stairs on the North wall at the firehouse.  There is 24 hour video surveillance as well.

Like many other communities along the Canal, Lyons has a team of greeters who are there to make sure that you have everything you need during your stay This email address is being protected from spambots. You need JavaScript enabled to view it.

Thunder over the Erie is one of the best and longest fireworks displays in upstate NY.  It begins at dark on the Saturday of the Peppermint Days celebration.  Boaters are welcome to fill the Canal during the fireworks.  The route 14 bridge crossing the Canal is closed to traffic during the fireworks and filled with spectators.

Millers Marina is about ½ mile west of Lock 27 and if you’re looking for additional information check out the Canal Cruising Guide that the NYS Canal Corporation publishes or order Skipper Bob’s guide to Cruising the New York Canal System.   Both publications are always on my fly bridge when traveling the Canal

The Town of Lyon’s was created from the town of Sodus on March 1st. 1811. It originally included what is now the town of Acadia, which was taken off in 1825. Lyons consists of just over 21,660 acres of a moderately rolling surface broken by sand ridges. In the southern part of the town, Ganargua Creek, or Mud Creek as it is also known, and the Canandaigua Outlet join to form

the Clyde River. Lyons is the county seat of Wayne County.

Originally called “The Forks”, Lyons was renamed by Charles Williamson, land agent for the Pultney Estate. Looking down on “The Forks” he renamed the settlement Lyons because the junction of Ganargua Creek and the Canandaigua Outlet reminded him of the town of Lyon in France where the Rhone and Saone Rivers meet.

The first settlers came to what is now Wayne County in May of 1789. William and Nicholas Stansell, brother-in-law, John Featherly, wives and children made up this party of twelve original settlers. They arrived on the site that is now the village of Lyons. They came by bateau up the Mohawk River and other streams until they reached the junction of the Ganargua Creek and Canandaigua Outlet. Here they made their home.

The Erie Canal was pivotal in the development of both the town and village of Lyons. The Canal reached Wayne County in 1820-1821. Because of the Canal, the population of Lyons doubled from 450 in 1824 to 900 in 1825. New roads and buildings were constructed, wages rose and real estate values increased.

Lyon was known for being the home of one of the most successful and prestigious businesses in the world. The H.G. Hotchkiss International Prize Medal Essential Oil Company was founded by Hiram Gilbert Hotchkiss in 1839 in Phelps, New York. By 1841 the business has moved to Lyons to be nearer the Erie Canal.

It was found that Hotchkiss oil was purer than any other oil available. The oil sold for more per pound than any other, and the Hotchkiss Essential Oil Company became the largest of its kind in the world. It was said that travelers on the Erie Canal could always tell when they were nearing Lyons – they could smell the peppermint.